For a while now I’ve been hacking away at Games to add metadata objects fetched using grl-thegamesdb, and till now only developer metadata object was used, for showing a developers view. All of this was done in order to add a description view to Games, displaying metadata for games. Here’s what I’ve acheived.

After discussing in depth the design concept for description view with aplazas, exalm and theawless it was decided that the new view will be added as a GtkStack along with the already present game view. A GtkStackSwitcher was added to the header bar to easily navigate between the two views.

How does it look?

Now, coming to the description view itself, along with displaying metadata objects like Developer, Publisher, Co-op, Release Date, Genre as GtkLabels, Cover is being displayed in a thumbnail view with the game’s title placed just below the thumbnail as a GtkLabel, additionally a game’s Rating is rounded off and shown as a Star Rating. Description is shown in a GtkScrolledWindow placed just adjacent to the thumbnail.

Currently the only information being displayed is what we fetch from thegamesdb, my next task will be to add local stats to Games and displaying them in the description view. These stats will include

Finally a Finished button will be added to the description view so that a user can mark an end for the game.

In my previous blog post, I mentioned how the thegamesb API was broken. For the time being it has been switched to the old API and will be updated in the future once the new API has stabilized.

You May Also Enjoy 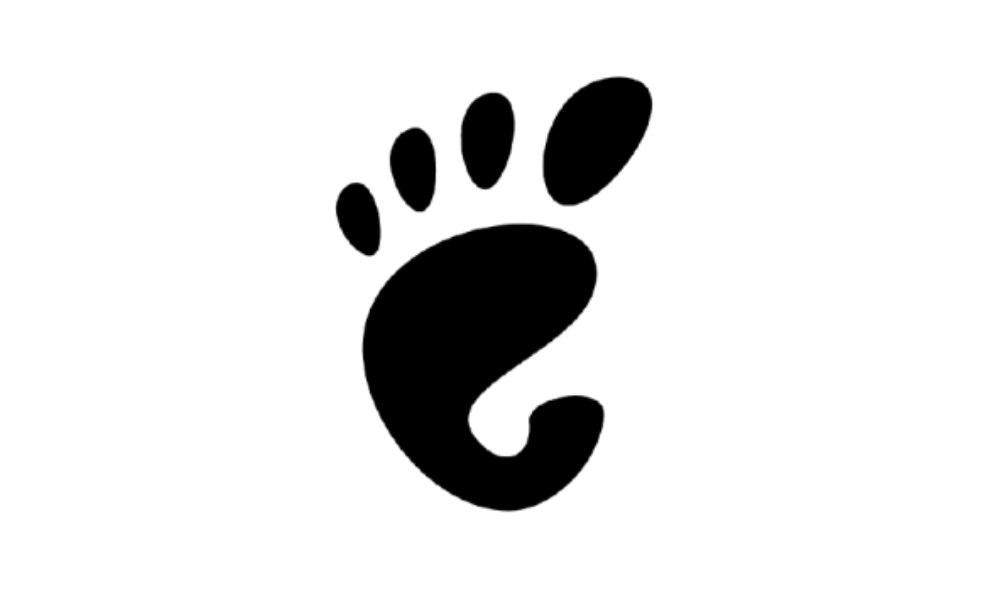 Adding self registering keys to lua-factory

A summer with GNOME

The start of something beautiful